There are many complex immune mechanisms involved in the interplay between psoriasis and the adrenal glands, but suffice to say, there certainly is a correlation between them both. By treating adrenal fatigue and psoriasis simultaneously, the patient tends to recover much faster than by treating either as a stand-alone condition. Unfortunately, in the worst scenario, adrenal fatigue often remains untreated, because adrenal fatigue is not recognized as a distinct syndrome by mainstream medicine. If a practitioner wants to achieve optimal results with their patient with psoriasis, they would do well to employ complementary adrenal support to maximize their patient’s chances of a full recovery. Ideally this will be achieved both from a dietary and lifestyle intervention perspective, as well as including highly specialized adrenal nutritional support to maximize their patient’s outcome.

An adrenal treatment plan may not be necessary at the onset of psoriasis treatment, but at some stage during the patient’s recovery phase he or she is going to benefit from adrenal treatment, particularly if she has been unwell with recurring psoriatic plaques for a considerable period of time. When a person has had psoriasis for a very long time, and I’ve seen some suffer for 20, 30 years or even longer, then this person may begin to develop anxiety and/or depression which becomes an additional stress adding to the severity and duration of their psoriasis and adrenal fatigue. This is especially so with a sensitive, more reclusive or withdrawn patient who is not taken seriously, something I have witnessed time and again over the years. 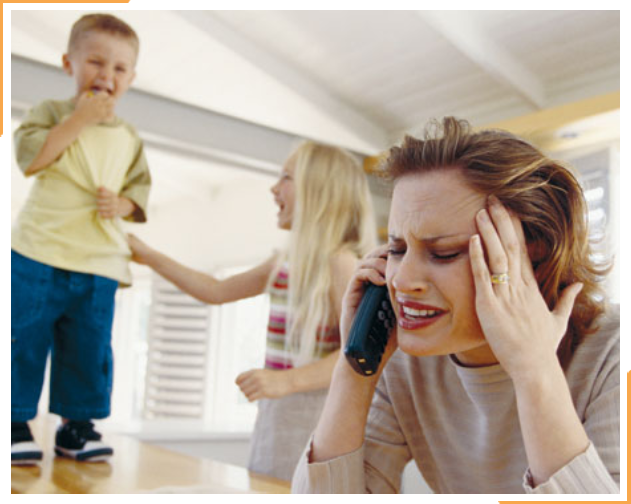 It has been known for some time that those with adrenal fatigue are more prone to developing psoriasis; it is however rarely acknowledged that a chronic psoriasis can actually be the cause of adrenal fatigue in certain cases. One of the main reasons is because a chronic psoriasis can cause chronic over-activation of the adrenal glands, and this occurs due to a continual up-regulation (higher output) of the powerful hormone cortisol, which has several important immune modulating properties when it comes to fighting psoriasis. If you want to finally crush psoriasis permanently, you will want to make certain that you have a viable and supremely powerful immune system, and one of the best ways of achieving this is to have your adrenal glands working for and not against you.

What Is Adrenal Fatigue?

The adrenal glands are small glands that sit on top of your kidneys, they are glands that produce almost fifty hormones and are critical in helping you recover from any stressful event.

Adrenal Fatigue is any decrease in the ability of the adrenal glands to carry out their normal functions. This happens when your body is overwhelmed, and particularly when stress over-extends the capacity of your body to compensate and fully recover from any stressful events. Consequently, the adrenal glands become increasingly depleted and fatigued and are unable to continue responding adequately to further stress.

Adrenal Fatigue is a collection of signs and symptoms, known as a syndrome that results when the adrenal glands function below their necessary level. Although adrenal fatigue is commonly associated with intense or prolonged stress, it can also arise during or after acute or chronic infections, especially respiratory infections such as influenza, bronchitis or pneumonia, but also a yeast infection. Many factors can reduce adrenal function, and it is often an accumulation of triggers over a period of time that is responsible for this syndrome. As the name suggests, the main symptom is fatigue, a kind of fatigue that is not relieved by sleep, but adrenal fatigue is not a readily identifiable or diagnosable entity like a low iron count or Vitamin B12 in the blood, which is typically viewed by the medical profession as the cardinal sign of fatigue.

The Adrenal Fatigue syndrome has been known by many other names throughout the past century, such as non-Addison’s hypo-adrenia, neurasthenia, adrenal neurasthenia, adrenal apathy and more recently as having a nervous breakdown. Although both adrenal fatigue and yeast infections affect the lives of many millions of people around the world daily, conventional medicine does not yet recognize these health complaints as distinct conditions.

Japanese Have Recognized Adrenal Fatigue As An Illness 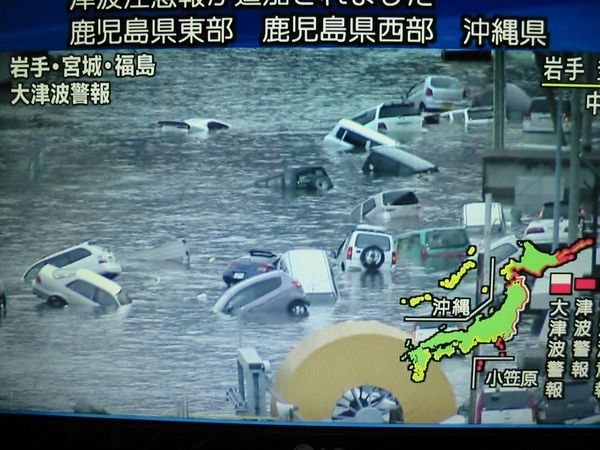 The doctor who coined the phrase adrenal fatigue and who is considered the world expert, is Dr. James L. Wilson. After Dr. Wilson spoke to over 3,000 doctors on adrenal fatigue in Japan after the tsunami and Fukushima nuclear power plant meltdown in 2011, the Japanese government declared adrenal fatigue an illness in its own right. The World Health Organization has also recently recognized adrenal fatigue as a separate illness, yet conventional medical science in the Western world still cites “lack of evidence” as the main reason they believe this syndrome simply doesn’t exist. I certainly have seen plenty of evidence in my clinic, after having treated several thousand patients with adrenal fatigue since I began to specialize in this syndrome since 2006, and the results have been spectacular to say the least.

Adrenal Fatigue Can Cause Serious Havoc With Your Life

In the more serious cases, the activity of the adrenal glands is so diminished that you may have difficulty even getting out of bed for more than a few hours per day. With each increment of reduction in adrenal function, every organ and system in your body is more profoundly affected. Changes occur in your carbohydrate, protein and fat metabolism, fluid and electrolyte balance, heart and cardiovascular system, and even your sex-drive. Many other alterations take place at the biochemical and cellular levels in response to and to compensate for the decrease in adrenal hormones that occurs with adrenal fatigue. Your body does its best to make up for under-functioning adrenal glands, but it does so at a price.

You may look and act relatively normal with adrenal fatigue and may not even have any obvious signs of physical illness, yet you continue to live with a general sense of unwellness, tiredness or gray feelings. People suffering from adrenal fatigue often use coffee, tea and other stimulants to get going in the morning and to prop themselves up during the day. Younger people may rely on caffeinated or energy drinks. Some adults may rely on the regular even daily use of alcohol in the late afternoon or evening to unwind.

Others may take medications such as sleeping pills, anti-depressants or rely habitually on paracetamol (acetaminophen) for tension headaches that may be caused by stress. Those with adrenal fatigue may crave salty foods such as potato chips, olives, pretzels, etc., because sodium will become more easily excreted as the adrenal gland’s energy becomes increasingly depleted. This occurs to the adrenal gland’s reduction in the output of a hormone called aldosterone that assists in the body’s regulation of sodium and potassium levels. This is why many with adrenal fatigue complain of vagueness, weakness, dizziness, feeling like blacking out and low blood pressure.

Have you suffered from stress, and more importantly, can you recognize any of the following signs and symptoms? Many people tell me that they are not stressed and that stress does not figure in their lives, but if you have a pulse and you are breathing then you will suffer with stress at some point in your life because you are a living human being!

Warning Signs and Symptoms of Stress

• Seeing only the negative

• Feeling tense and on edge

• Sense of loneliness and isolation

• Sleeping too much or too little

• Isolating yourself from others

• Picking fights or arguments with others

Are You At Risk Of Adrenal Fatigue?

People who are highly ambitious or competitive with themselves and others, all work and little play. Perfectionist people who set impossibly high standards for themselves and then fail to achieve them. Professional sports person with a grueling training schedule. I have seen several patients over the years that have competed at the highest levels with severe adrenal fatigue. People who are constantly on-the-go and rarely give themselves permission to truly relax. People addicted to computers, laptop, iPad, mobile phones, or watching too much TV. Those who feel compelled to check emails very frequently or are addicted to social media like Facebook, Twitter, etc. Full-time university students, PhD candidates, especially students who have to work through their studies to support themselves financially. Single parents with little downtime, or parents with children with autism or behavioral syndromes. Career or working mothers trying to juggle work and children. People in unhappy personal or professional relationships. Unhappy employees in stressful working conditions. Shift-workers, air-traffic controllers, flour millers, factory workers, truck drivers, police officers, miners, pilots, nurses, doctors, etc.; those working irregular or long hours needing to adjust their sleep & work patterns regularly. Adults caring for their sick or elderly parents or sick children while trying to juggle their busy lifestyle. Self-employed people in start-up companies, financial stress, huge mortgages, etc. Drug or alcohol abuse. People with a chronic ongoing immune condition like psoriasis, colitis, etc.