Home » Blog » Your Colon And Psoriasis

Your Colon And Psoriasis 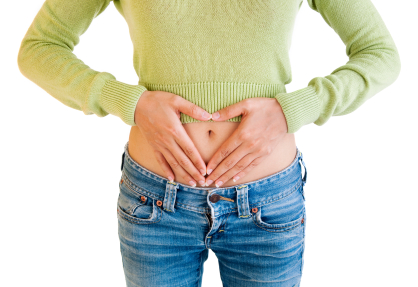 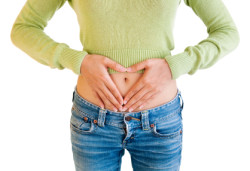 Did you know that you are much more likely to have problems with your skin and be inclined towards immune dysfunction like psoriasis, if your colon (large intestine) is not functioning well?

I have noticed that many patients with psoriasis have constipation, sluggish bowels or poor elimination habits in general. Poor functioning bowels and colon impaction has been noted to be one of the primary reasons for a breakdown of the intestinal walls, as well as compromised colonic cell growth. Let’s take a closer look at the colon, it is important that you gain a better understanding of the critical role that this organ plays, not only when it comes to keeping your body nice and clean on the inside, but in the prevention of nearly all chronic diseases, including psoriasis. 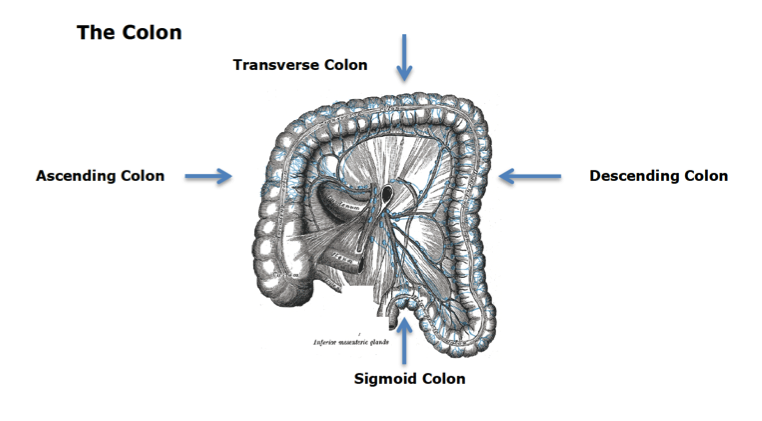 The colon is perhaps the most important of all elimination organs when it comes to psoriasis. As you can see from the illustration above, it is divided into four parts: the ascending, transverse, descending and sigmoid colon. There are various diseases affecting the colon, such as ulcerative colitis, and sometimes we may find physical abnormalities affecting the colon, although these occur rarely. What is more common however are certain abnormal conditions affecting this organ which are often (but certainly not always) under control of the patient, such as the formation of bowel pockets (diverticuli), a ballooned sigmoid colon, the formation of strictures as well as the formation of a prolapsed bowel.

There are many potential signs and symptoms of a problematic colon, and it is therefore most important for you to know the symptoms of a colon that is not functioning optimally. I have listed the most common signs here for your convenience, and if you recognize any of these then I can highly recommend you take action. You may be familiar with some of these signs and symptoms, others perhaps not, but if you have psoriasis and can relate to any symptoms in this list then you are well advised to improve the health of your large intestine. 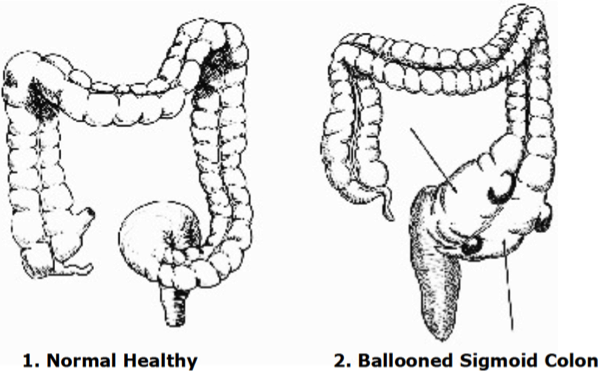 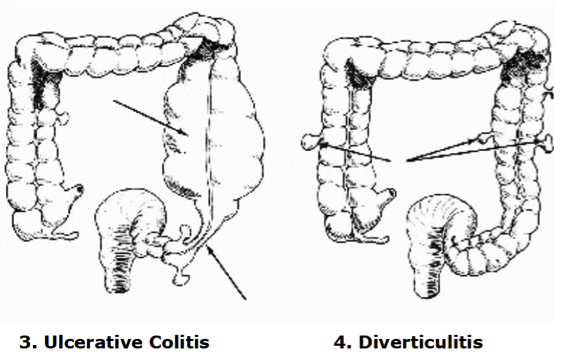 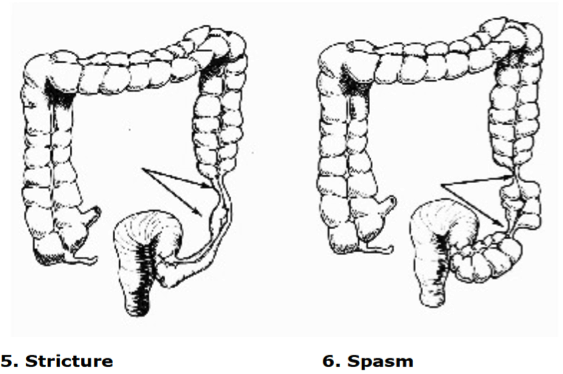