Side Effects From Psoriasis Medication 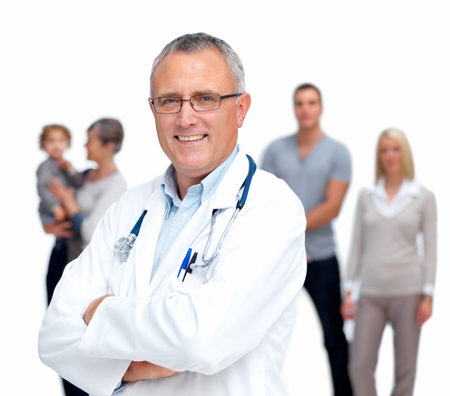 Have you experienced side effects from psoriasis medication? You are not alone, around a third of psoriasis patients surveyed who have mild psoriasis said that they relied on topical (skin) treatments alone, because they had discovered that these kind of treatments had the fewest side effects, or that their psoriasis wasn’t severe enough to take a drug regularly, or that their doctor wasn’t interested in prescribing any further treatment.

One third of the 5,604 psoriasis patients surveyed regularly use light therapy (phototherapy). The most preferred form of light therapy for patients is UV-B therapy. The most frequently used oral systemic drug used up until 2011 in America was Methotrexate (sold under brand names Rheumatrex and Trexall).

Almost 23 percent of psoriasis patients reported using a drug called Acitretin ( a retinoid or synthetic Vitamin A drug sold under the name of Soriatane).

Drugs called biological agents (like immune-suppressive drugs) have become a lot more popular for psoriasis patients since 2003, but other therapies are still favored. Several years ago, almost a quarter of those with moderate to sever psoriasis were using a drug called Entanercept (Embrel), but this has reduced in recent years to less than ten percent. The two main reasons so many have stopped taking these kinds of drugs is because they were not that effective, or created strong side-effects like increasing risk of infections.

This comes as no surprise to me, if you give a drug aimed at immune suppression, then the consequences naturally are that you will become sick more often. You don’t need to be a rocket scientist to work that one out! Whilst it is very important to ensure that patients with psoriasis and especially severe cases of psoriasis and psoriatic arthritis receive proper and effective treatment, it is also important that this treatment does not come at a cost of side effects so great that decrease the quality of life.