Home » Blog » Is There A Link Between Psoriasis And Rheumatoid Arthritis?

Is There A Link Between Psoriasis And Rheumatoid Arthritis? 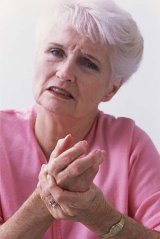 Did you know that if you have psoriasis that you are more likely to have another kind of auto-immune disease such as rheumatoid arthritis? Those who are diagnosed with psoriasis are more than 50 percent more likely than patients without psoriasis to become diagnosed with at least one other autoimmune disease, and are almost twice as likely to have at least two if not more subsequent autoimmune diseases, according to research conducted Dr. Jashin J. Wu, Director of Dermatology Research and Associate Residency Program Director in the Department of Dermatology at Kaiser Permanente Los Angeles Medical Center, California.

In this post ‘d like to talk about the connection between different kinds of auto-immune diseases, particularly the link between psoriasis and rheumatoid arthritis. But before we delve into the potential relationship between these two conditions, let’s first explore what auto-immune disorders really are. An auto-immune disease is classified as a disease caused by the body attacking itself, i.e; an inappropriate immune response is caused by the body and this response then goes about attacking specific tissues, whether they be skin cells, muscles, nerves, or other tissues specific to an auto-immune response. There are over one hundred different kinds of auto-immune disease diagnosed so far, including conditions such as ulcerative colitis, psoriasis, rheumatoid arthritis and multiple sclerosis.

In spite of being a very visible skin-based problem, psoriasis is not only an immune condition purely related to a person’s skin. In a healthy human with a normal immune response, the body’s immune system recognizes the body’s own tissues as “itself” and therefore won’t create antibodies that attacks its own cells, tissues and organs. Although all auto-immune conditions share the common trait of an inappropriate immune response attacking and causing inflammation to tissues highly specific to that condition, you can experience two auto-immune diseases simultaneously, and if you have psoriasis you are at a higher risk of developing one or more of these inappropriate responses. According to research, rheumatoid arthritis is the other auto immune condition you are most likely to experience if you have psoriasis. The Journal of the American Academy of Dermatology published a study in 2012 concluding that those with psoriasis are twice as likely to experience rheumatoid arthritis as those who don’t have psoriasis.

Is It Rheumatoid Arthritis or Psoriatic Arthritis? 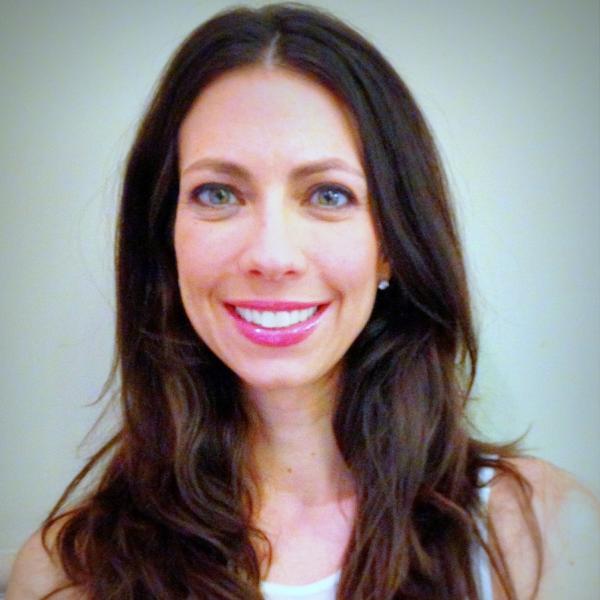 I recommend to all my psoriasis patients that if they experience regular joint aches and pains that they talk to their health-care professional, because RA (rheumatoid arthritis) and PsA (psoriatic arthritis) are both very real potential autoimmune diseases that may occur in addition to their already diagnosed psoriasis. Tests to confirm the diagnosis are available from your doctor, and determining the diagnosis can be most challenging for your health-care professional but it is very important to make the definitive diagnosis. Dr. Natalie E. Azar, assistant Clinical Professor of Medicine and Rheumatology at the NYU Langone Medical Center in New York City explains that the potential for organ involvement is significantly greater for those who have RA as opposed to those who have PsA. Patients who have RA are at a much greater risk of developing osteoporosis, heart and lung conditions, eye diseases and anemia which are all more frequently encountered in rheumatoid arthritis.

Almost one in three who have psoriasis have the potential to develop PsA, and there is no highly specific test that can be performed to determine if a patient has it, so it is essentially through a process of elimination. Some experts say that swollen fingers and toes are more likely to mean a higher incidence of the condition being PsA, but others disagree. The presence of nail and skin changes along with arthritis-like pain are more suggestive of PsA.

A blood marker known as Rheumatoid Factor (RF) will generally point your doctor in the direction of an RA diagnosis. In most all cases, the RF blood marker will be present in the bloodstream of a person who has RA, unless the patient has both PsA and RA along with their psoriasis which is very rare and highly unlikely. Rheumatoid arthritis health problems will be generally bilateral (involving both sides of the body) and be evenly distributed. Bumps and lumps under the skin may also be produced under the skin, something that is not commonly experienced in PsA. Dr. Azar mentions that “Disease wise, RA is characterized by bone loss or erosion near the joint, while PsA is characterized by both erosion and new bone formation, RA affects mainly the joints, while PsA may involve the joints as well as the entheses [the areas where muscles, ligaments, and tendons attach to bone] and is often characterized by recurrent bouts of tendonitis and plantar fasciitis, for example. Additionally, PsA can also involve the spine, resulting in spondylitis as well as sacroiliitis, giving rise to significant back pain, which tends to be absent in RA.”

Watch Out For These Other Signs and Symptoms

There are over 100 different auto immune diseases known, and the list continues to grow according to Dr. Amber Taylor, endocrinologist and Director of the Diabetes Center at Mercy Medical Center in Baltimore. “They are a diverse group of diseases and affect nearly every organ system of the body.”

Dr. Taylor recommends talking with your health-care professional if you notice pain in any of your joints, if your skin becomes tight, if you develop hives or notice any blood in your bowel motions. Other symptoms that may raise concern include weight loss that is unintentional, dry eyes and mouth, abdominal pain, headaches as well as a change of color inside the oral cavity. It is important to remember that these signs and symptoms are non-specific and may relate to other kinds of conditions so a careful check-up is important if these kinds of symptoms appear.

When auto-immunity develops in the body, inflammation and damage occurs leading to the development of an auto-immune disorder. You may like to read my blog posts called Auto-Immune Causes as well as the Natural Treatment Of Auto-Immune Disorders.

T-Cells Are Involved With Auto-Immunity

Your body produces highly specialized white blood cells called “T-cells”  as part of its sophisticated defense against foreign invaders. When the body’s immune response is healthy and acting normally, the T-cells skillfully identify and coordinate an attack on many different potentially foreign invaders like viruses, parasites or unwanted bacteria.

For those who have psoriasis however, their T-cells unfortunately mistakenly identify their skin cells as being foreign and mount an attack on them. This inappropriate immune response sets off an entire cascade of unwanted immune responses in turn, resulting in inflammation and damage to the skin. The end result is inflammation resulting in the typical psoriatic responses that may include redness, swelling, itching and the typical scaling and plaque formation experienced by those with psoriasis. You may like to read this blog post: Your Amazing Immune System.

Those with psoriasis will become accustomed to the recurrent skin plaques that typically form, because in an effort to heal the underlying skin inflammation the skin cells begin to produce rapidly, too rapidly in fact. The rate at which skins grows in normal and healthy skin tissue is slow and programmed. Those with psoriasis may commonly experience skin growing at a much faster rate than normal, what normally is expected to take a month or so may occur in as little as a few days causing new skin cells to quickly surface, pushing the older cells out of the way. The discarded cells pile up on the skin’s surface, creating those thick, red plaques with silvery white scales, the hallmark of the classic form of plaque psoriasis.

Could It Be An Allergy?

Many patients I’ve seen over the years experience various kinds of allergies. The question is, could it be an allergy or could your symptoms be more indicative of psoriasis, rheumatoid arthritis or both? There are many different kinds of signs and symptoms as well as reactions that are common both to allergies (without actually having psoriasis or RA) as well as psoriasis and RA. Symptoms that are typical of an auto-immune disorder are light sensitivity, dry eyes and mouth, recurrent headaches and swollen glands.

One good tip that will allow you to distinguish between seasonal allergies and auto-immune disease is just that – seasonal. Do your symptoms seem to get worse in spring or fall (or for example six months of the year) as opposed to being there all the time? If you experience typical seasonal allergic-type of symptoms then it is much more likely to occur at certain times of the year. Do your symptoms appear randomly, unexpectedly or are continuous without a break? Then it’s time to see your health-care professional for a more formal diagnosis.