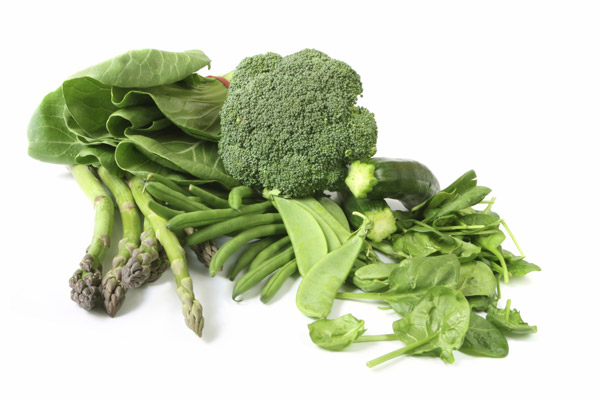 Immune boosting psoriasis foods are an important consideration for those who are interested in tackling the inflammation commonly encountered with psoriasis. If you have read The Psoriasis Diet book (one of the 11 books that form The Psoriasis Program), you will have read of the importance of following a low-allergy diet for several weeks. This is stage-2 of the three-stage diet approach I recommend for psoriasis patients. Because your immune system is very much involved in psoriasis, you will want to remove any possible foods from your diet that may be challenging your immune system. These foods could well be responsible for triggering some of your flare-ups. You’ve probably worked out by now that your diet plays a leading role in improving or worsening your psoriasis, and that your immune system plays a fundamental role in keeping inflammation under control. Doesn’t it make sense to reduce or avoid foods that inappropriately aggravate or stimulate immunity, and include those foods that allow your immune system to respond appropriately? Of course it does. Psoriasis after all is regarded as an autoimmune disease, and it therefore makes perfectly good sense to follow an autoimmune kind of diet.

One of the best ways to boost immunity is to first throw out ALL those junk foods, packaged foods and convenience foods from your diet. I’ve spoken at length about this in The Psoriasis Diet book, so you may want to revisit that book. There is little point in improving your diet and selecting the best immune boosting foods if you continue to consume those foods and drinks that contain many chemicals, toxins, preservatives, sugars, etc. 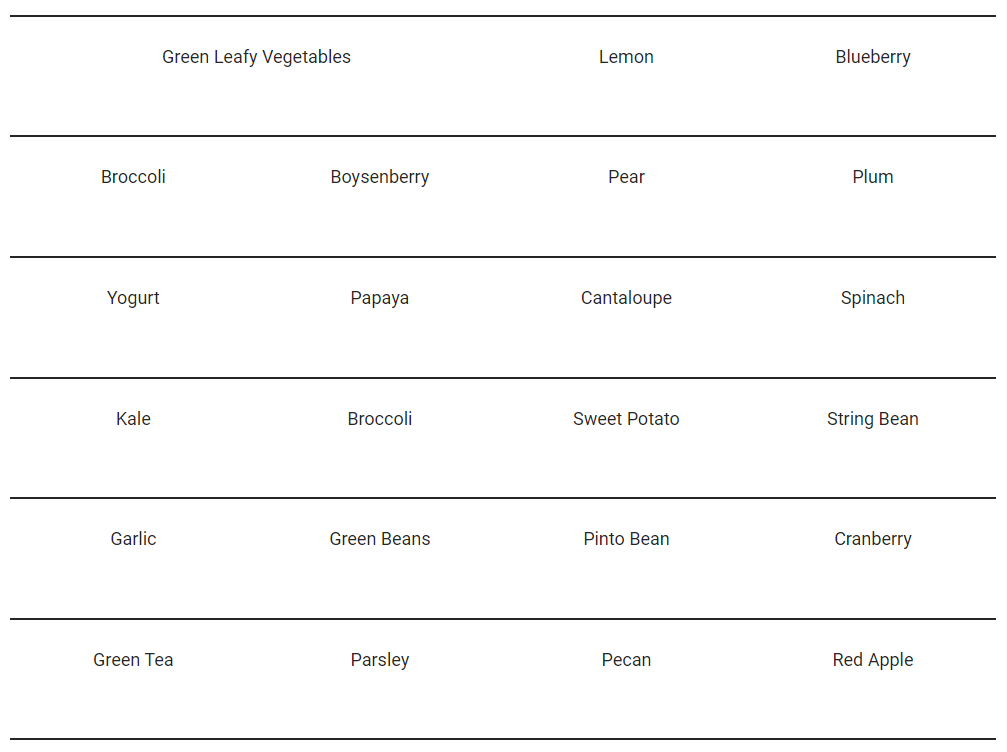 Eat your vegetables, how many times have you heard your parents tell you this when you were growing up? People with psoriasis in particular benefit a great deal from eating green leafy vegetables for various reasons. You probably know that vegetables contain plenty of important vitamins and minerals that will keep you healthy, but did you know that there are special immune-boosting compounds that only recently are being discovered by modern science?

An interesting study1 was conducted in 2011 at Cambridge University in England, which has discovered a connection between green leafy vegetables and a powerful body-wide immune enhancing response. Researchers at the Barbraham Institute discovered that when mice were fed a diet entirely lacking in green leafy vegetable matter, that they had a remarkable decline in their immune activity within only two to three weeks. The test mice had an almost amazing 80 percent reduction in intra-epithelial lymphocytes (IELs), one of the major immune cells found in most all mammals, including mice and humans.

It was discovered that a powerful relationship exists between IEL cells and specific chemical compounds found in green cruciferous vegetables such as kale, broccoli and cabbage. Chemicals in these particular types of leafy green vegetables trigger a powerful immune boosting activity in cell surface proteins (AhR proteins) found on the surface of white blood cells, otherwise known as lymphocytes. IEL cells are known to destroy infectious and foreign material to protect the organism.

These immune cell surface proteins in themselves help the body by making our DNA less vulnerable to attack by our immune system which may have gone on the attack of foreign particles in our blood, such as dead cells, parasites, viruses, pollens and more.

Although researchers are still saying its early days yet with this kind of research, they are claiming that green leafy vegetables in particular hold the key to boosting a person’s immune system on various levels, besides providing our bodies with an abundance of vital nutrients including vitamins and minerals.

When it comes to improving your immune system, you just can’t beat a good quality, naturally made yogurt when it comes to psoriasis. Be sure to read all about the benefits of yogurt in The Psoriasis Diet. Yogurt (without artificial sugars, fruits, etc.) contains plenty of live and beneficial bacteria called probiotics. These friendly bugs are healthy bacteria that keep the intestinal tract and digestive system free of disease-causing germs, but they also calm the immune system and help the body reduce inflammation.

An Austrian study found that taking 7 ounces of yogurt a day (about 1 Cup, around 200 to 250 gr.) was as effective as taking several probiotic capsules daily. An interesting study conducted in Sweden that lasted 80 days, revealed that 180 employees of a factory who drank a daily yogurt drink (Lactobacillus reuteri) had almost one third (33%) fewer sick days than those who did not (who took a placebo).

I’ve always recommended my psoriasis patients take a small bowl of yogurt every day for this reason; it is most beneficial for the digestive tract because it encourages the proliferation of beneficial bacteria and discourages the bad. And we should all know that good health starts in the gut, and if you want to reduce your psoriasis flare-ups, you will want to regularly consume yogurt.You may like to read the page regarding the top ten skin tips for psoriasis.

Some people will tell you to “avoid all dairy products, including yogurt” – ignore them. If you do happen to react to yogurt, try a different brand or a top-quality made product from a reputable health food store. Start with a small amount if you have little experience in cultured foods because the bacteria in your gut may find the influx of these beneficial bacteria a bit overwhelming at first, making you think you are “reacting” to the food.