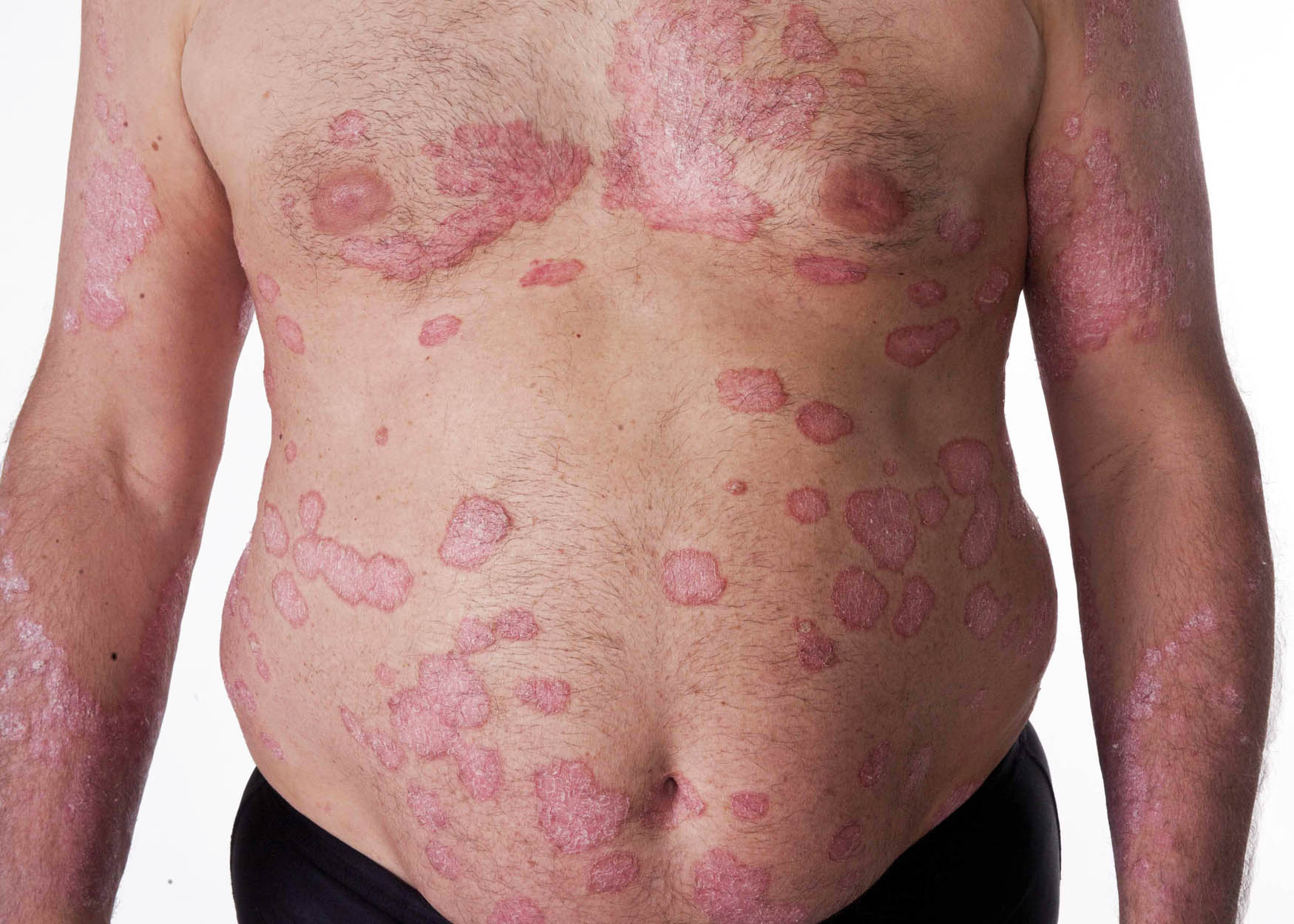 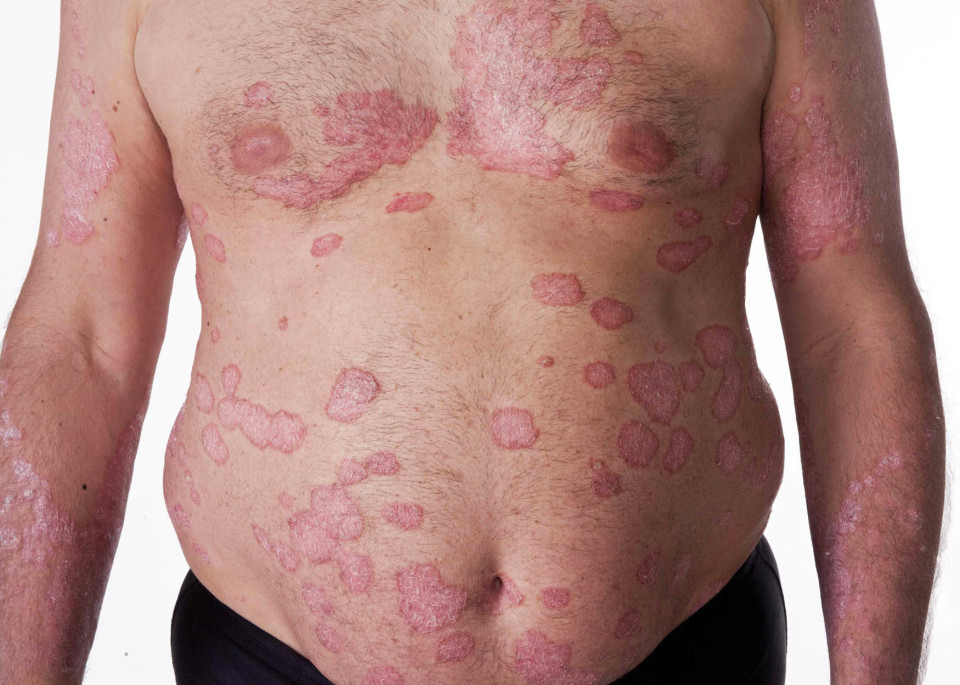 Do You Know Your Psoriasis Triggers?

Suffering with psoriasis can be a real hassle for many. This chronic skin complaint causes the skin to become dry, flaky and at times produces embarrassing rashes and red patches; it can be a lot to take for anyone. Those who have psoriasis know that it can be a real struggle to discover what triggers these flare-ups and then trying to avoiding those situations. So what triggers flare-ups? What causes your skin to be great some times and terrible at other times, breaking out at the worst possible time like Christmas for example.

Stress Is A Major Trigger

Stress is one of the most obvious of all triggers for many with psoriasis patients and it can actually cause a major psoriasis outbreak. Continual low-grade chronic stress attacks the immune system by way of altering the body’s production of stress hormones, which weaken the body’s natural defense against disease. With this weakened immune system, the body becomes more vulnerable to inflammation and prone to infection, fatigue, insomnia and a host of other potential health problems. A healthy immune system holds psoriasis flare-ups, the skin remains clear and the immune system is strong. The stress can be any type because it is perceived by the brain to be all the same, whether it be emotional stress, a physical or even toxic stress, it is perceived to be all the same.

Skin injuries can cause serious flare-ups at the site of the injury. Any small scratch or abrasions on the skin can cause infection or psoriasis to develop. Injuries happen and can’t always be avoided. If you are injured immediately take care of the wound, cover it and add Neosporin if it’s a small cut. Taking care of all injuries right after they happen can help prevent outbreaks. Sunburn is also a major risk for flare-ups, partly due to the damage it can do to skin. If you acquire a sunburn, rub it with aloe so it will heal more quickly. Leaving a sunburn untreated can be cause for a painful flare-up.

Some medications are responsible for flare-ups. If you have been diagnosed with psoriasis make sure to talk about the possible reactions and side effects associated with medications. Your doctor may be able to prescribe a different medication with lowered risks, or give a second medication to hold off an outbreak.

Learning what can trigger and outbreak, will help keep flare-ups at bay.

Several underlying factors may trigger skin flare-ups, including the following.